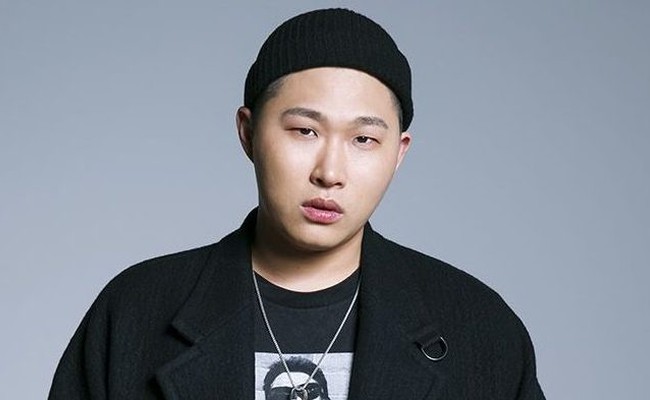 Stage Name: Swings (스윙스) Birth Name: Moon Ji-hoon (문지훈) English Name: Jonathan Moon (문조나단) Birthday: October 14, 1986 Zodiac Sign: Libra Height: 170 cm (5’6″) Weight: 90 kg (198 lbs) Blood Type: – Instagram: @itsjustswings Twitter: @itsjustswings Swings Facts: – He originally debuted under Brand New Music. – Soon after his debut but he made his own independent label, Just Music Entertainment. – He joined the hip hop group Uptown in 2009 but left by the end of the year. – In 2013 he was a contestant in the 2nd season of “Show Me the Money”. – After his appearance in “Show Me the Money” he gained a lot of popularity. – The Korean hip hop magazine Hiphop Playa named him “Artist of the Year” for 2013. – In 2014, he returned to “Show Me the Money” as a producer for its 3rd season, with other rappers including Tablo and San.E. – He speaks English. – He lived in Atlanta, Georgia, United States. – He studied English at Sungkyunkwan University. – He has said that he has been receiving treatment since he was young for illnesses including obsessive compulsive disorder, bipolar disorder, major depression, and post-traumatic stress disorder. – He enlisted in November 2014, despite being exempt from mandatory military service due to his psychological disorders. – He was discharged from the military in September 2015 due due to his mental health. – He dated the Instagram model Im BoRa – He has responded to many accusations of him being bisexual.

Wow! you are quite the fan but you have reached the maximum number of votes.

You have reached your maximum votes and have to wait 60 minutes until you vote next.

New! Now it's possible to get three more votes by watching a message from our advertisers.