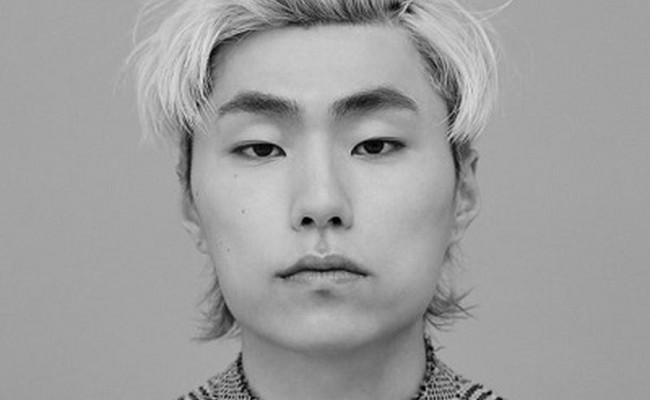 Millic (밀릭) is a South Korean producer under HIGHGRND. He debuted in July 2017 with the album “Vida” and the title track “Paradise”. Stage Name: Millic (밀릭) Birth Name: Cheon Seung Hyun (천승현) Position: DJ, Producer Birthday: April 24, 1993 Zodiac Sign: Taurus Nationality: Korean Instagram: @millicmillic Soundcloud: millic Millic Facts: – Millic is fluent in English – He studied abroad in Los Angeles in 2014, and he says that it was a critical time that shaped the person he has become – He is an adventurous person, and says that he used to skip class to go out when he studied abroad – He was inspired by Akon to become an artist – He has a tattoo of a red and blue Taeguk on his right wrist – His name Millic comes from his familial name, “Cheon” meaning 1000 in Korean. He then took the Spanish word for 1000, “Mil”, and made it into “Millic” – His motto is to not put limits on anything – “Vida” was his debut album, with “Paradise” being the title. – He is part of Club Eskimo, DEAN’s crew; along with Dean, Crush, Punchnello, Colde, 0channel, Miso, 2xxx!, Chek Parren, Jusen, and Rad Museum – He is a part of Fanxy Child with Zico, DEAN, Crush, Penomeco, and Stay Tuned. – “Vida” is taken from Vida Hollywood, where he stayed when he lived in LA – Millic has a younger sister

Wow! you are quite the fan but you have reached the maximum number of votes.

You have reached your maximum votes and have to wait 60 minutes until you vote next.

New! Now it's possible to get three more votes by watching a message from our advertisers.